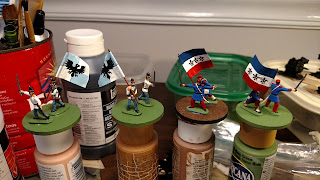 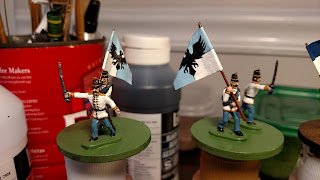 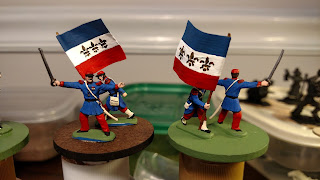 Not sure what I'll end up working on next--some Elabrüner artillery is theoretically next in the queue, but the cannon wheels have some warping that I haven't decided how to deal with. There's a strong possibility I'll procrastinate by doing something else instead...
Posted by Norman Dean at 4:34 PM 1 comment: