Turning the clock back to December for a moment, my dad gave me a copy of the DBA 3.0 rules for Christmas this past year. There's something deeply enthralling about all those army lists in the back, offering such a wide range of possible options for match-ups across history. Well, the one I kept coming back to was the late Bronze Age. I/22b New Kingdom Egyptians vs. I/24b Later Hittite Empire vs. I/20 Syro-Canaanites vs. I/28 Sea Peoples makes for a nice set of armies that are all historical opponents for each other. And I already have some of the figures, right?

Well... yes and no. I do have quite a lot of Hittites already painted, but my existing troops didn't exactly line up with the DBA unit types. And besides, I painted them some years ago, and my painting skills have improved in the meantime. And it would be nice to have some chariot runners to help fill out the larger DBA-standard chariot bases. And, you know, I still have plenty of spare figures left over...

So to make a long story short, I spent January and into February painting an entire new army of Hittites! 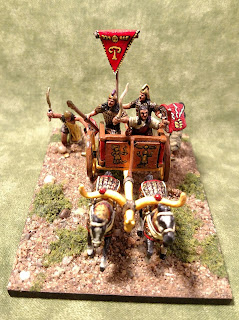 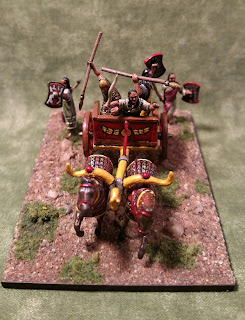 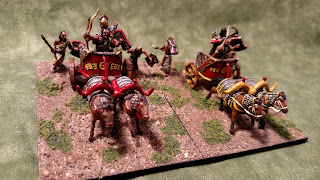 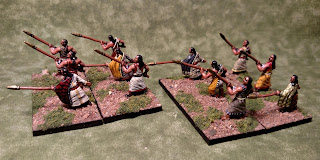 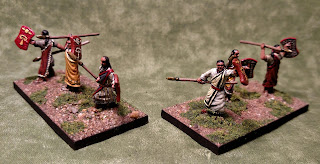 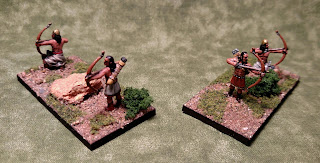 
After that, I started on some Egyptians of my own, so that I wouldn't have to be reliant on borrowing my dad's troops. After getting a few supply chain issues sorted out, these are now finished as well! 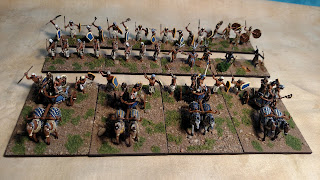 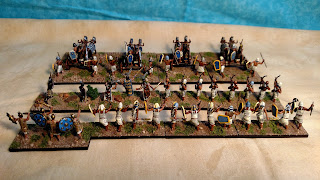 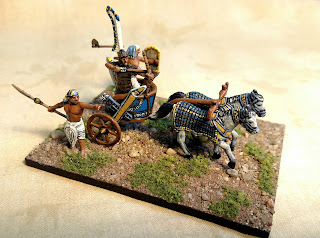 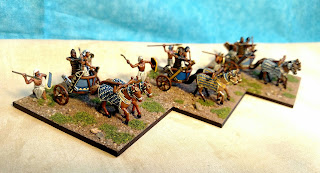 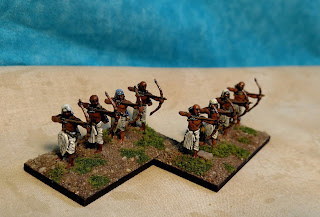 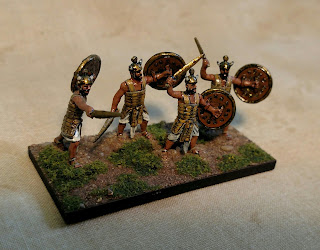 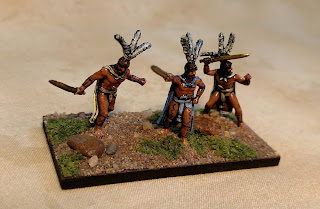 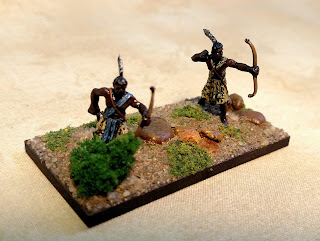 Alas, while other people may have more time for painting while the coronavirus pandemic is ongoing, my painting desk has been converted into a temporary home office. So the next stage (infantry for the Syro-Canaanites and rebasing their chariots onto DBA-standard bases) may take a little longer than anticipated...
Posted by Norman Dean at 9:40 AM 1 comment: