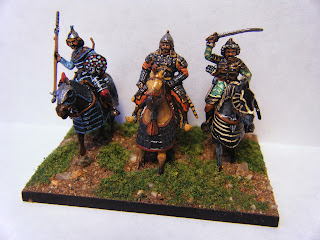 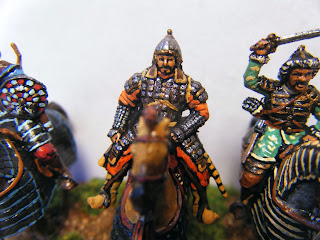 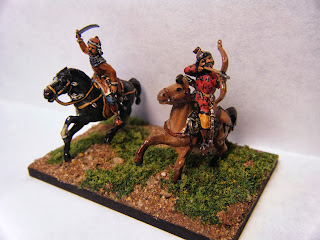 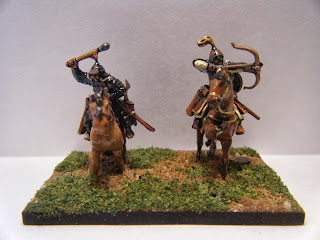 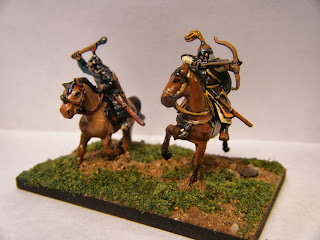 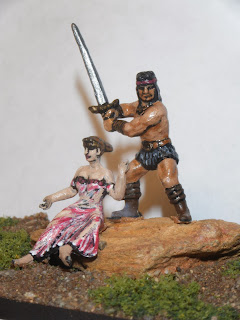 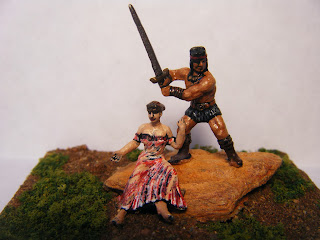 Anyway, hopefully it will be less than two months until the next update...
Posted by Norman Dean at 1:48 PM