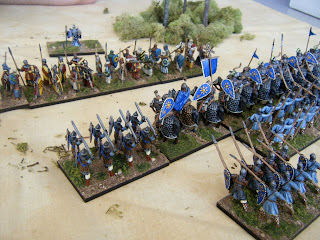 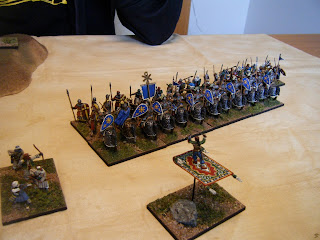 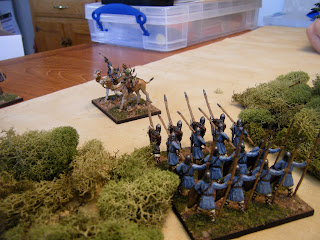 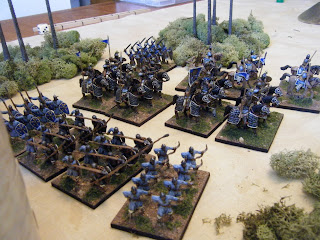 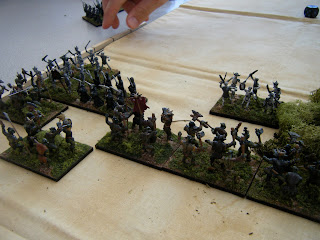 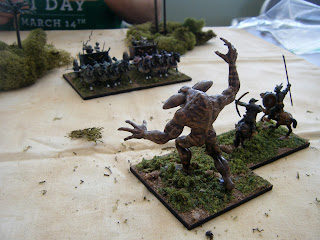 Anyway, thank you all for visiting (even those of you who may be Russian spambots) and hopefully I'll have more interesting stuff to post soon. I still owe everyone the second half of my "Hypothetical Hordes: A Song of Ice And Fire," we've got an NQSYW game coming up, and I hope to get at least a little painting done before Historicon next month...
Posted by Norman Dean at 8:40 PM